4 Facts About Artificial Intelligence That Will Make You Scratch Your Head!

Artificial Intelligence (AI) has entered in our lives and it is going to be even better and bigger in the future. Today, we see AI in action to perform various tasks. The manufacturing industry has robots who can assemble and disassemble the parts. In warehouses, robots can be used to move products from one place to other, while drones are being used by Amazon to deliver orders.

In the coming years, AI will act behind the wheels of the automobiles. Tesla has already started working on the concept and soon we will be seeing cars without drivers. The smart homes are a reality now and the smart cities will be the next big thing in artificial intelligence. In other words, it is the beginning of a world where our lives will be controlled by artificial intelligence.

However, there is a downside to this advancement in artificial intelligence. As AI is getting better, there is a growing threat that it is going to control the human world to the extent that it will become a threat to its existence. This article will shed light on 4 facts about AI that pose a threat to our survival. Here they are:

1. Robots Will Outnumber Humans In Workplace

Business analysts predict that robots will take over human workforce one day and the situation is looming with every passing year. Today, robots are doing many jobs that were once the domain of humans. Robots are more functional in manufacturing, transportation and retail industries. It is predicted that robots are going to take over many jobs from humans by the end of this century.

The realization of this theory would mean that robots will be treated just like humans and the government will have to allocate a size-able budget to fulfill their rights.

3. Robots Could Kill In Future

Imagine a robot sniper who could shoot its target without getting instruction from humans. Unlike the drones, the robots are programmed to operate with no human factor which means they can even kill someone at their own discretion. In fact, Samsung has already come up with SGR-A1 which is a robot that could shoot anyone without being controlled by a human.

The robot is deployed at Demilitarized Zone (DMZ) which is a part of land that separates South Korea and North Korea. The robot runs on semiautomatic mode which requires the machine to seek approval of a human before it could fire.

The commercial availability of these robots in market would mean that people could take the assistance of the robot to get rid of their enemies and this could be a real threat to human society in future.

Some scientists believe that robots could destroy us in future. According to this theory, robots will become intelligent enough to outperform humans and this will be a menace to the existence of humanity. If we go by this hypothesis, then robots could even challenge the humans and be at odds with them. This will be the turning point of the relationship between artificial intelligence and humans and it could lead serious conflicts between them.

Though scientists are working on ways to keep the robots under the control of humans, the possibility of a robot apocalypse cannot be ruled out.

Artificial intelligence is the next big thing the world is going to witness in the future. Hope, it could bring more bliss in our life and we can coexist with this technology. 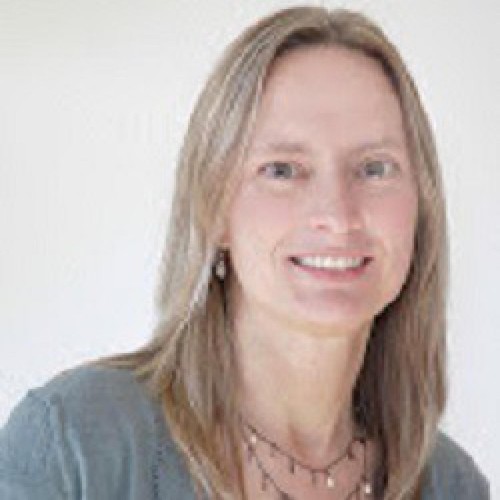 Lauren Ebsary
Lauren Ebsary is a Tech Blogger, Educator, and Public Speaker. As an accomplished and experienced educator, she is available for students who need assignment help. Being a tech junkie, she likes to voice his opinions on latest technology and its implications on humans and future world. You can reach her on Twitter, Google Plus, and Facebook.