Pokémon Go has launched its Solstice 2021 event that brings with it a hoard of event-exclusive research. It also brings with it an exciting chance to win region-specific Pokémon.

Pokémon GO offers a steady stream of events to keep players interested. For most regions, the most recent event is currently available in the game. The Pokémon GO Solstice Event is back for 2021, featuring the Pokémon Lunatone and Solrock, as well as several other goodies for fans to enjoy.

Anyone interested in participating in the Pokémon GO Solstice Event should keep in mind that it will be available in the game from June 17 at 10:00 a.m. local time through June 20 at 8:00 p.m. local time.

As part of this event, two well-known Pokémon from the Hoenn region will begin to appear more frequently on the map, along with many others connected to both summer and winter, depending on which hemisphere you are in.

Furthermore, players will have the opportunity to find Snorlax, Yanma, or Snorunt in their Shiny variant. When the event begins, more Pokémon will be available for players.

Locations of Solrock and Lunatone in Pokémon Go

Solrock and Lunatone will be accessible in Pokémon Go throughout the Solstice event. Because they are both regional Pokémon, they are usually only found in certain places of the world.

During the Pokémon GO Solstice Event 2021, players worldwide can encounter Lunatone, Solrock, and Spheal in the wild. In addition, Snorlax will also be available in the wild during the event. 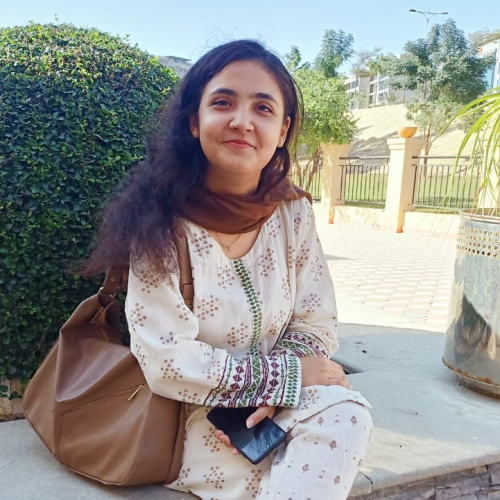 How to Get Better at Unscrambling Words

How to Make a Presentation Interactive

What are the various kinds of collaborative robots?