Qualcomm takes the hearts of gamers by launching it’s newest mobile processor which has all focused on the higher speed — just in time for the unveiling of the ultra-fast 5G cellular network. The next upcoming ROG phone II is the first Asus’s phone using this chip.

“Completing the EAL-4+ security certification is a major milestone in our journey to bring smart card levels of security to our Snapdragon customers and users. Use cases that previously required separate security chips will now be possible fully integrated in Snapdragon 855 powered devices,” said Jesse Seed, senior director, product management, Qualcomm Technologies, Inc. “This certification is a testament to the industry firsts that Snapdragon 855 brings to market and Qualcomm Technologies’ continued leadership in embedded security.”

Last Monday, Qualcomm presented Snapdragon 855 Plus, an optimized version of its advanced chip that is used by many of the latest and best-selling Android smartphones in the market. The new plus features are 15% faster and graphics and speed. A clock cycle has speed up to 2.96GHZ whereas the standard Snapdragon 855 does not exceed 2.84 GHz.

“Snapdragon 855 Plus will raise the bar for elite gamers with the increase in CPU and GPU performance,” Kedar Kondap, Qualcomm vice president of product management, said in a press release.


According to a press release, Asus will be the first mobile phone manufacturer to use the chip. He did not give details of the phone, except that ROG Phone II will be based on last year’s ROG phone. The old device has an AMOLED screen that can be refreshed 90 times per second and a device called AirTriggers, which is pressure sensitive and also acts as a game lighting button.

Qualcomm develops mobile processors used in most advanced Android smartphones. Demand for phones is decreasing, companies are looking for new ways to get their customers to upgrade their devices. The components of the phones are important for enabling new functions that make the devices indispensable. Which is why Qualcomm updates it chips continuously.

Moreover, In January, at a conference, Asus introduced Snapdragon 855. Since then, it has been introduced in the Samsung Galaxy S10 series, OnePlus 7 Pro and many other advanced smartphones. In conjunction with the Qualcomm X50 modem, the Snapdragon 855 phones can connect to new 5G high speed networks around the world.

Apart from, fast processing and graphics speeds, advanced cooling systems and other tweaks for intensive game play. Security is also one of the concern. Qualcomm has secure processing units.

“Improving security is a top priority for all of our platform releases,” notes Dave Kleidermacher, head of Android security and privacy at Google. “Qualcomm Secure Processing Unit makes it possible for our OEMs to meet the stringent Android StrongBox requirements, and we are looking forward to seeing how partners implement it to take advantage of key StrongBox features, such as improvements to credential and payment security.” 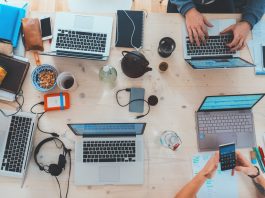 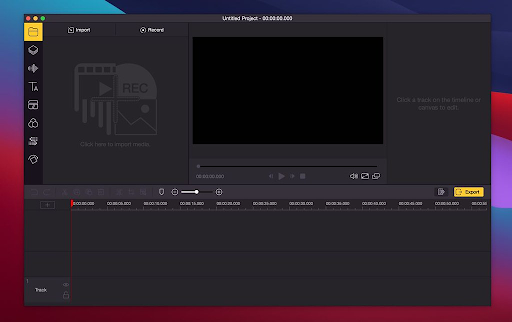 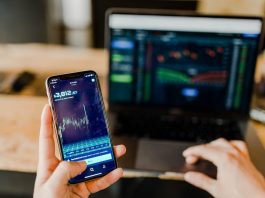