Success on the Horizon: Pitfalls To Avoid

Success is on the horizon! You’ve worked hard to get where you’re going, and you can see the light at the end of the tunnel. Professionally, you’ve put in your time, and you’re beginning to look at the results in a positive fashion. Now, the only thing you need to do is avoid some of the common pitfalls that precede success.

You can talk about trouble with alcohol, poor financial decisions, harassment issues, and entitlement all as instances that you would want to avoid to make sure that your success didn’t get curtailed before it even really began. You hear horror stories all the time people being derailed at the worst possible moment because of lapses in judgment.

One of the most significant ways to kill your potential for success is if you end up in trouble with alcohol. If you drink too much. If you spend too much money on alcohol. If it causes you to be a different person in negative ways. All of these indicate that you need to get a better handle on your situation before you make it into a position of actual responsibility. It is better to go to rehab and stop your habit early as opposed to figuring out how to deal with it later after there is more on your plate.

Just because you’re about to make more money soon doesn’t mean you should start spending money like you already have it. Successful people don’t end up in serious credit card debt. They know how much money they have. They know how much money they can spend. And they know how to deal with loans, expenses, bills, and all of the other financial decisions that come their way. Right before you plan on getting some professional or financial windfall, don’t celebrate too early, because nothing is a sure thing.

Harassment is a huge issue right now. Stories are coming out of the woodwork of harassment in every possible industry. If you have any skeletons in your closet about harassment, be sure to handle them before you jump into any ring where you’ll be a manager that’s is an instant target.

Often when people get promoted, they develop a sense of entitlement. This is exceptionally annoying to co-workers, bosses, clients, and everyone else. Just because you have a little bit of extra responsibility or power doesn’t mean you should adopt any change in your personality. If you want to be humbled very quickly, start acting entitled before you have earned that right, and see how fast people start disregarding your wishes. It is always possible to get your job done without acting superior, especially when you have already succeeded in certain aspects of your employment. 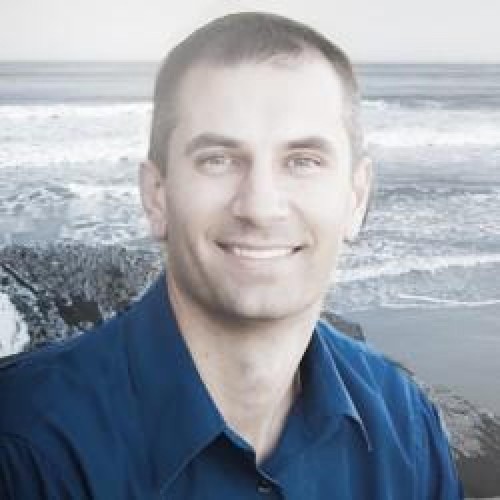 Larry Alton
Larry is an independent business consultant specializing in tech, social media trends, business, and entrepreneurship. Follow him on Twitter and LinkedIn.