Tinder now Uses Artificial Intelligence to Suggest who to Super Like

We all know that what Tinder and Tinder Super Like is. Tinder is a dating app and is quite easy to use. Tinder has been using quite a lot of methods to increase its revenue and has been in taste of success with few of it. After becoming number one on top-grossing dating app on app store, it is increasing its charm to get people to do more Super likes whom they like more.

Tinder is now using artificial intelligence in order to suggest users with a short list of people based on the common interest of the two. List will consist of four matches. Out of those four people you can send free Tinder Super like to one and swipe right to all four if you have some extra money.

How Tinder Super Like with Artificial Intelligence will Work?

The list will be called Super Likeable. The users of tinder get one free super like a day. Sometimes, it can be possible that you accidentally use it without the intention of using it because the game of Super Like revolves around your fingers. The Super likeable may have been introduced because of it. But the tinder officials deny the claim. Users believes that it can be more due to the beneficial factors. The officials claim that the Super Likeable will appear randomly at times and will offer free super like that can be used on one of the four suggested peoples. It can be to improve the user’s experience with super likes.

The original super like though successful has been controversial to date. Some people say that when they are super liked by others they feel uncomfortable and feel not so good about the person who does that. Although Tinder’s own data suggests in a different way, there are users that opt not to use super like by saying that they feel of an element of desperation in it.

Tinder is quite hopeful that their new venture that in initial stage will be available to New York City and Los Angeles, is going to be a success. According to them, they are offering a free super like besides the one that the users get one daily. But the surprise is not the free super like but the selection of the people that they are providing. They believe that it is something special because the people are selected on the basis of your special interests.  They have not disclosed the details about why and how they are making the selection. All they said is that they are using history of interactions and the history of previous super likes. But this can not be done so easily as people are sometime using random swipes.

Tool named TinVec on which the Super Like is Based

Tinder announced a new tool named TinVec on which the super likeable is based. Whenever you are using the app, your data is constantly being recorded. This tool goes through the previously recorded data and find out the near perfect match for you using the things like do you like men with beard or clean shave and similarly do you like girls with black hairs or brown hairs. They will use this method to create a list of four people.

In the past tinder has used such apps for matchmaking purposes. They also created smart photos and smart profiles. Smart profiles were built on the basis of similarities. The greatest fact of tinder so far is the massive amount of data that the app collects. It is estimated that there are about 26 million matches on tinder every day. So, since its launch there have been 20 billion matches. Tinder claims that the accuracy that TinVac offers is the most amazing thing about it. They believe that with this tool, tinder will be able to know who are you going to Super like next before even you know it in reality.  The advantage that this thing offers to the users will be that they will not have to go through a lot of profiles for Super Liking someone. A tool will do that for you.

Although, this new step taken by tinder is available only in New York and Los Angeles but still super likeable is looking promising in tinder attempt to know that what the users are going to like in the future. 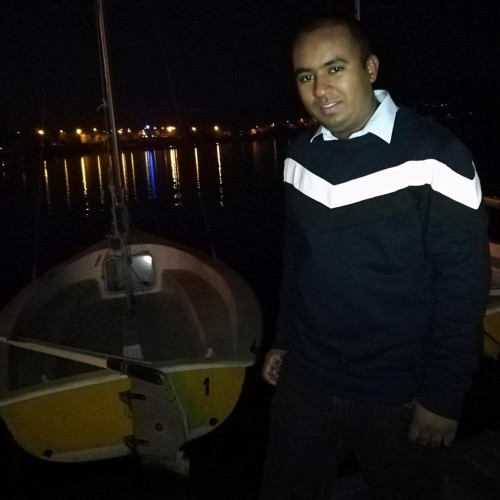