Top 5 Alternate Android App Stores You can Install in Smartphones

The Google Play Store is one of the best and most popular application stores. But many of us even don’t know that there are many similar application stores which can be an alternate to Google Play Store. Google does not allow users to download another app store from Google play market. However, one can download them from the Internet quickly and install them on their phones.

Below is the list of top application stores one can download that will perfectly be an alternative to Google Play Store.

How to Install Them

To install these alternate android app stores, you do not need much work on your phone like jailbreak or rooting phone, etc.

VShare app store contains all paid and most downloaded apps that too for free. It has easy access to connect with computer and transfer files. It comes with ringtone and video editor, data restore, backup and recovery options.

iOS users do not need to input password every time they download a new app via vShare.

One specialty of this store is that Amazon App Store gives one paid app for free every day. But these are accessible only through Amazon App Store. It also has a huge library with lots of books, movies, songs and all these for free or lower rate compared to Google Play. The only problem is that one needs to create Amazon account to access these apps.

GetJar is the next in the list. It also has a series of many free apps to download. GetJar also has the option to search apps quickly with categories and subcategories similar as Google Play Store has. Another best feature of GetJar is that it supports on all operating systems like iOS, Blackberry, Windows, etc. Users can download GetJar and apps in it from GetJar website.

Mobogenie App Store has many applications which are available in Play Store. One of the best part that Mobogenie is proud of is that they have an intelligent recommendation system. This store suggests users install best apps as per their pre-installed apps and their choices.

This app store is more sophisticated and looks quite professional. It has a file manager to organize the downloaded ringtones, wallpapers, videos, etc. It combines with desktop apps and eases data management between computer and phone. It’s secure, easy to navigate and also has a backup option.

SlideME has many paid and best free Android apps with user ratings. The plus point that SlideME has is that all apps in the app store are manually tested and then approved.

It also has filter options like updated, ratings, newest and subcategories like educations, languages, games, lifestyles, etc., similar to Google Play Store. SlideME is available in multiple languages and also accepts payment in many currencies.

This store is best for app developers as anyone can access the code for free. You can use any app feature or functionality that you like by just accessing the code and copy pasting it.

So, these were some of the best alternate android app stores for smartphones. These app stores have a lot of apps available under multiple categories. Hence, you can install and try any app store mentioned above. 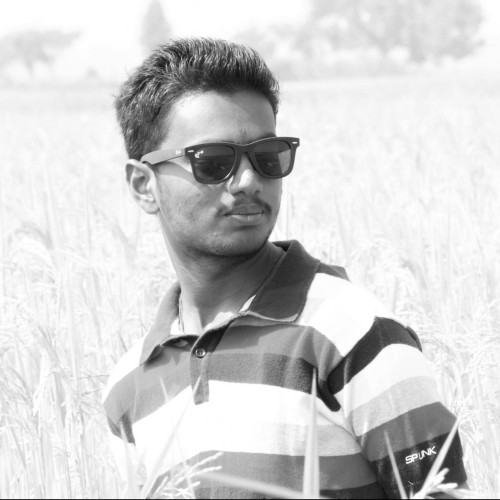