4 Advantages of Android as a Platform for App Development

As soon as you decide to create a mobile app, a second decision follows either Android or iOS? If you have an experienced developers and enough money then you can create both. Not many businesses can afford such expenses. Especially for startups, if they choose the wrong platform to base their business upon, they may never get the second chance. The problem is more complex because none of these two platforms can be called inherently better than other, with each offering a distinctive set of features.

While we can’t pick the appropriate platform because that depends on your business priorities, revenue model, how you project your business and among many other factors. We can tell you what you will gain if take the Android route:

Almost 9 out of every 10 smartphones sold in the word are on Android platform. If you add to that other extensions like Wear, Car, TV and more that run Android, clearly it is the single largest mobile platform in the world. Common sense would tell you that with such large number of users comes equally immense opportunities. So, if you have a product that appeals to the masses, android offers the perfect stage to showcase your services and to exploit its full potential.

There are two reasons for Android app development to deliver a better return on investment than other platforms. First, since most of the android development tools are open-source, low expenditure is required to create the app. Second, with such large user base, the returns are always on the rising curve Considering both these cases, it means that if you are a bit short on budget and want better returns in the long-term, android is the platform you should opt.

Contrary to the popular notion, android is as secure a platform as any other. The perception stems from the regularly published reports like “millions of Android devices vulnerable”. But that is actually a result of policy rather than technical shortfalls. Those shortfalls as well have been actively addressed in the recent times with newly introduced PlayProtect to keep the store safe. So, while the SDK helps you incorporate all measures of security during development, the post-deployment scanning ensures that it remains safe afterward as well.

This is one of the key benefits of creating an application for Android platform, which unfortunately is also the source of security concerns. If you know anything about mobile app development, you would be aware that Apple thoroughly evaluates every app before it’s posted on their App Store. Such is not the case with Play Store. You create your app, submit it for publishing, and it gets published. No, it doesn’t mean Google doesn’t do any vetting. It just takes a different approach.

While Apple’s App store does it before the app is published, which further pushes the time-to-market, Google does it after it is published to offer developers the maximum exposure. That said, one area where both seem similar is when they kick out the apps from their respective stores if it seems malicious or oversteps their permission. 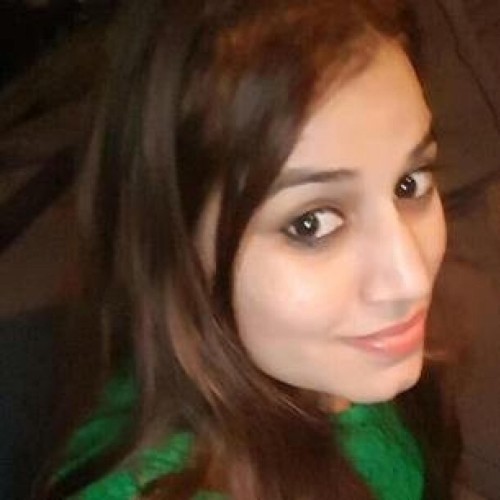