Laughter is one thing that humans love. In fact, there’s a reason that people deem it ‘the best medicine’ because it relaxes and rejuvenates the mind. You will feel like a load has been lifted if you have had a good laugh. Laughter can give you a break, turn the vibes of a bad day into a good one, break the ice in an awkward moment, and help us create a connect with those around us. Audiences respond to funny content. We have seen it in the recent behaviors of consumers, so how can we use content, be it pictures, articles, quotes, videos, basically any thoughts, to build a relationship with our consumers? Here’s an insight:

Tumblr is one tool on the social media spectrum that is build to help you post any content that you feel is worth sharing effortlessly. Tumblr lets you post text, photos, quotes, links, music, and videos from your browser or your desktop or email or phone! All this can easily be compiled onto your blog and it makes it so much more fun because it let’s you customize whatever is going onto your blog. Now that’s one step ahead.

Tumblr is known for it’s photo content, as people share whatever they fancy on their blogs and most of it is content created by them and is not repetitive. Funny photos on Tumblr will always strike the fancy of those following your blog, and if you want them to spread the magic, add funny photos on your Tumblr blog that they will share and watch the magic spread as Tumblr also gives a repost option which other’s can use on their blogs. 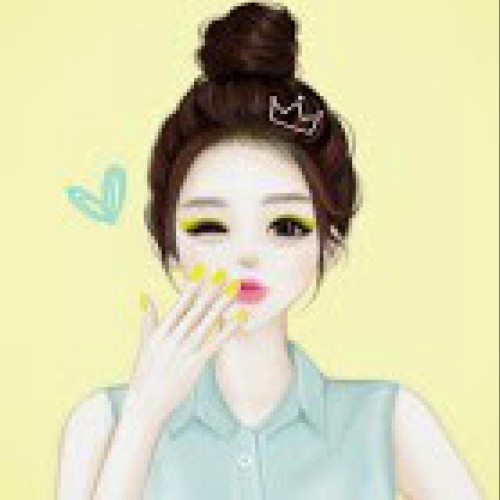