iOS 10 Jailbreak Revealed by PanGu Team – Is It Coming This Month?

There have been some surprising developments regarding iOS jailbreak in the past few weeks. A conference and then a surprise from PanGu team about iOS 10 Jailbreak is the good news for the iOS users.

PanGu hosted an MOSEC Conference, where they discussed about the future of jailbreaking, possible exploits, security issues with smartphones. They revealed an iPhone 6s running with jailbroken iOS 10 with a stable version of Cydia designed specifically for it.

Apart from iOS 10, PanGu team also mentioned some “security problems” regarding iOS 9.3.2, but they didn’t say anything else regarding the iOS 9.3.2 or 9.3.3. PanGu further informed that they will release a jailbreak tool within a week. However, for unknown reasons they have not released any tool. However, there are rumors that PanGu will release a jailbreak utility after they releases the final iOS 9.3.3 version, which will enable more people to jailbreak with their released jailbreaking tool.

TaiG, a Chinese developer group is popular for their jailbreak utilities posted a rather unorthodox banner on their website. The banner implies that there might be a jailbreak utility which is expected release this month.

Apart from PanGu and TaiG, there are other several teams such as k33n, InkHull8OR and Mystic team may release a jailbreak utility within this month. However, all of these teams have yet to release their tools. To give the right opinion, Team PanGu is the best.

In other news Luca Todesco, released his exploit “Gas Gauge” that he used to exploit iOS version up to 9.3.3 beta 4. He also claimed that iOS 10 has patched gas gauge vulnerability. But he has still been able to install Cydia in the newest iOS 10 beta 2.

In recent developments, Apple released iOS 10 beta 2 with even more unencrypted OS components. Muscle Nerd, an iOS developer, has this to say

It was no accident. Apple left even more images unencrypted in 10.0b2 (e.g. all ramdisks and 32-bit bootloaders!) https://t.co/vE674FHWzD

It is highly possible that Team PanGu will release their latest jailbreak tool after the last update of iOS 9.3.3 is available for public download. Another group, currently known Mystic Team claims to release a jailbreak utility within this month. We highly suggest you to stay at your lowest iOS version available for your iDevice until then. Also, if you have updated to iOS 9.3.2 and you’re planning to update it to iOS 9.3.3 after its availability then we would suggest a contrary alternative. Jailbreak Reddit users highly suggest that future jailbroken iOS users should stay at their lowest possible version.

Even though it is most likely that PanGu will release an iOS 9.3.3 jailbreaking tool. We can almost be certain that and there will be an iOS 10 jailbreaking tool, as long as people will continue to want more from their smartphones. There will always be a bunch people who are willing to provide them exactly that. 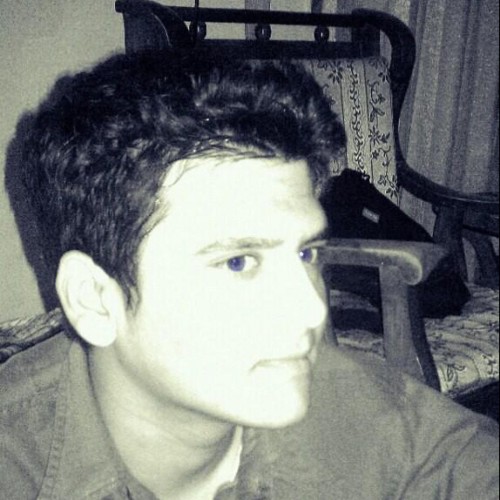