Skills and Tools you want to know for Big Data Engineer

Who is Big Data Engineer?

Data Engineers are the professionals who prepare infrastructure of “Big Data” which is analyzed by Data Scientists. Data Engineers are no different from Software Engineers, who design, create and combine data from various resources. They also write complex queries to make sure it works smoothly, uninterruptedly, and their main focus is on optimizing the performance of their company’s big data schema.

What Skills does a Big Data Engineer possess?

C). Java: Java is a class-based object-oriented high-level programming language that allows users to create desktop applications, gaming consoles, scientific supercomputers, web applications, and much more. You can see the use of Java in every nook and corner.

A). Relational Database: Relational database is used to communicate tables from which data can be accessed or resembled in many different ways. A standard user interface or application programming interface (API) is implemented by using Structured Query Language (SQL), MS SQL Server, IBM DB, Oracle, etc.

B). MongoDB (or NoSQL): It is a document-oriented database program which is classified as a NoSQL database program. MongoDB uses JSON documents to access data directly from the frontend code.

3). Quantitative Analysis: This is the most important skill required for Big Data Engineer. One should always be aware of the quantity of data which is essential to re-engineer or engineer Big Data.

1). Hadoop: It allows the distributed processing of large amount of data and computation.—

3). PostgreSQL: It is an open-source object-based relational database management system which emphasis mainly on standards and extensibility compliance. It can handle the workload of internet facing applications in a wide range and with multiple users.

What tools does a Data Engineer use to tackle Big Data?

DashDB is a Data Warehousing and analytics tool offered by IBM. It is a core pillar of insight trifecta with Watson Analytics and Data Works. It provides offerings of multiple data including cloud as an integrated appliance.

MongoDB handles real-time operational data to store a large amount of data on the cloud. With MongoDB, organizations may serve more data, more users and more insights with the substantial ease which helps in the creation of more value throughout the world. MongoDB offers more and faster production with fewer efforts.

Cassandra is a distributed database management system which was developed by Apache Software Foundation in 2008. It follows the NoSQL approach and is open source software. It manages a large amount of data in the form of clusters which are conjugated with the thousands of nodes spread across the data centers.

Hive is primarily a data warehousing tool which inherits the features of Hadoop as it is primarily developed to work with Hadoop. Hive uses the syntax of SQL for managing and inserting the queries to and fro from the database. It is mainly used for data analysis.

No doubt, Big Data Engineering is a new field, but it is having a lot of new opportunities and new technologies imbibed with it. There are specific roles and skills required for a particular area. Spot-on what organizations are looking for the role of Big Data Engineer and then start working on those skills. By taking at least one of the skills mentioned above, you will be able to tackle the Big Data. This means you are open to learning on the air and do the amazing work possible.

Skills and Tools used by large organizations always keep on growing and need to be updated. We have mentioned most of the required skills and tools that are used to tackle Big Data, rest though, leave up to the talented Data Engineers. So work closely on your skills and learn the tools that are required for this profession. Stay updated! 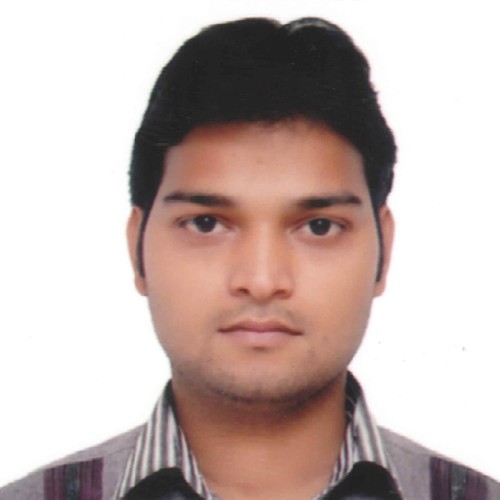 Manchun Kumarhttps://www.clausonlaw.com
Passionate about education, teaching, and knowledge sharing. Spreading awareness about the need to continuously upskill/re-skill to be relevant in today’s changing world.