Trends and Problems in Today’s Mobile and Internet Technology

At the rate which technology, the internet, and telecommunications industry are moving, it will only take several more years for everyone on earth to easily access the internet. With the advancement in mobile phone development, internet connectivity is a must in every phone. This now enables people to easily communicate with each other through calls, sending texts, chatting through various social apps and making video calls.

In Australia, NBN Internet has connected thousands of users through the availability of affordable data plans, wide network coverage, and fast internet. It enables services such as internet surfing, streaming of movies and videos, skyping, and multiplayer gaming just to name a few. However, with the ever-evolving technology, several trends and problems have impacted today’s mobile and internet technology world. Especially in 2017, there are several trends that will significantly improve your day to day life as well as enhance the way you interact and use the internet.

For a while now, there are rumours that all home smart devices and appliances will be interconnected. This will allow smart devices such as mobile phones to communicate through the internet of things technology. However, due to the complicatedness of the technology involved over the years, it has resulted in the slow rollout of the technology. The good thing is that now, larger technology companies have invested time and resources in the idea and are now focused on perfecting it and roll it out to their consumers. So, be on the look for IoT phones soon on the shelves.

In 2016, we saw several significant steps forward for virtual reality and augmented reality (VR and AR respectively) development. This resulted in the improvement and release of numerous of VR games and apps into the market while some games received millions of downloads. This shows that there is an affinity for VR and AR technology in the current market. Several phones support the use of VR devices to perform various activities such as playing online virtual reality games. So, make sure you do not get left behind when VR devices go on sale.

With new and more advanced wearable bands unveiled in the market every few months, there is no doubt that every person in Australia will have one around their wrist before the December. Other than functioning as a notification device interconnected with your phone, wearables devices such as Fitbits offer more services such as fitness trackers and heart rate monitors. These devices generate accurate data to ensure that you maintain your planned gym or track activities and achieve your predetermined fitness goal. There are plans to modernize these devices to replace phones and even integrate it with smart clothing.

Despite the advancement in technology and the impact current trends have in Australia, several issues are still experienced in the mobile and internet technology world.

Despite the vast area that cell network covers across the country, there are some regions where there is poor cell reception. These leads to unclear and dropped calls, which significantly reduces the quality of calls made in such areas. Some people result in purchasing network repeaters and boosters, which is illegal and attracts a huge fine if a person is caught using an unlicensed network booster. However, there are efforts of introducing stronger network boosters in such regions to ensure every customer receives excellent network coverage.

Despite the availability of internet technology access, mobile phone owners complain of slow download speeds, which affect the speed of loading new web pages. This significantly diminishes a user’s internet experience and may force a customer to stop using the internet entirely. However, there are new data plans that are now available and have better upload and download speeds. 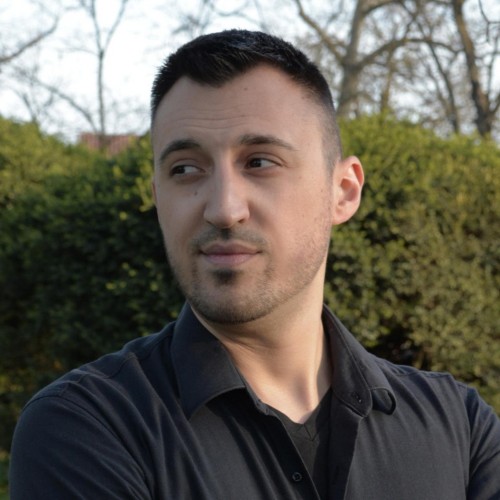 Philip Piletic
My primary focus is a fusion of technology, small business, and marketing. I’m an editor, writer, marketing consultant and guest author at several authority websites. In love with startups, latest tech trends and helping others get their ideas off the ground.