The newly emerged frameworks have made developing and deploying a mobile app much easy for the retail business. They can now promptly come up with an app for consumers and for internal teams. This has hyped the need for mobile apps in the various sector but yes it can be a costly investment. To cut out on the costing part, frameworks like HTML, CSS, JavaScript, and PhoneGap are evolved. This can be an aid in saving both cost and time. A mobile using this framework can be developed just in a week. PhoneGap is the preferable option here but there is also another option available just in case you don’t want to stuck with a single option. In fact, there are in all three options you can go for iPhone or Android app development with.

Let’s explore each one of them in detail.

The very first way to start up with app development is native app development. If it’s for iPhone app development then the app is to be developed from scratch by making use of Objective-C or Swift. This is by far one of the best ways of developing the mobile app as it entails the best performance for any app. Well, but it has certain hurdles to tackle.

The third challenge is cost. Yes, developing apps in native language can be expensive as more developers have to be hired for writing apps for different platforms. If you are ready to overcome these challenges then nothing can be better than native mobile apps. 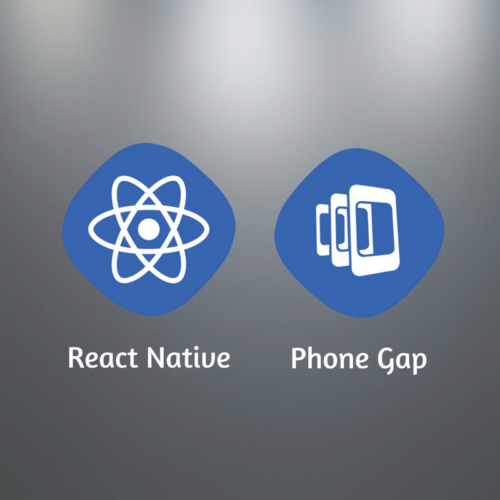 Developing a mobile app using Phone Gap is nothing but a web browser or web view. The app developer has to write the mobile app by making use of the JavaScript, CSS, HTML, which will be generally wrapped if you are doing it in a web view for every platform. Those features which are native like GPS or camera can be accessed through PhoneGap. This approach is generally denoted as the hybrid mobile app. This can be an easy and rapid way of app development.

Coming to the performance part, then it won’t be as satisfactory as that of the native language. PhoneGap, Ionic, and Apache Cordova are some of the frameworks which make use of this model.

3) Compile your app with native language

Reactive native is basically a faster version of the native. This basically integrates the components of native language for building its blocks. This means that a mobile app development company can build a single app by making use of a single language and deploy that app across each and every leading mobile app by getting all the pros of a native app.

Xamarin is the similar approach but it makes use of C++ language at its initiating point. This ease the work of developers and allows them to create a single app and run across all the platforms with native app benefits saving time and cost both. 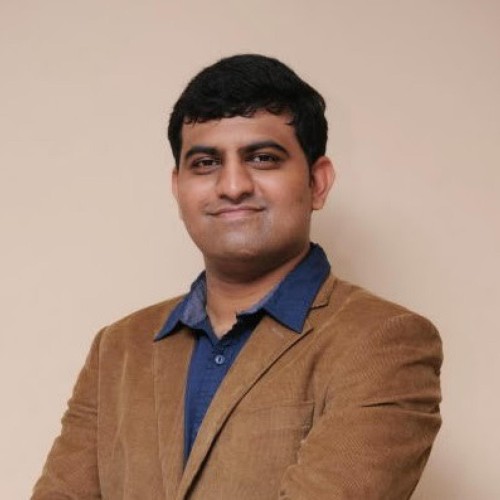