So, you have been planning to develop an Android application for your business and are looking for proficient Android Developer for the same? Well, according to a report by Statista Android users had over 2.8 million apps to choose from making it quite clear that Android dominates the app market. And this also makes it pretty obvious that you have decided to develop an app on this platform. See if you consider the current market trends, mobile app development has indeed become a valuable investment for your business (whether it’s for increasing sales or customers) and hence, you have to make sure that your hire the right development team for it.

And here is where you will face the real challenge. How would you know that the team that you are hiring would deliver you with a reliable and advanced end product? Well, read on below to find out the answer to this question and make sure that you don’t end up choosing the wrong Android app developer for your app idea:

A proficient Android developer must have a sound knowledge of the Java programming language because development of native apps requires a comprehensive know-how of Java (programming and syntax structure). The developer should be well-acquainted with the concepts of OOPs (Class, Inheritance, Polymorphism, Encapsulation and so on) as well as have proper understanding of variables, lists, control structure, etc.

An android developer must have high-level of competency in SQL as the majority of Android applications stand in need of a back-end for storing the app and user data. This would help them in controlling and storing data locally. Hence, see that the Android developer you are considering to hire have the SQL skills for your Android app development.

The Android Studio IDE clubs together the tools that are required to write Android applications along with the functions for testing and debugging the code. Developers can take advantage of the features and shortcuts that the Android Studio provides and can create functional and bug-free app.

An Android developer also needs to be acquainted with the Android Software Development Kit (SDK) where SDKs are a nothing but a set of pre-packaged code. The SDKs are Java code modules which give the developers access to device functions such as camera, accelerometer, etc. Here, the developers must have basic knowledge of layouts and views, action bar, data storage, activities and their life cycle, adjustment of different screen sizes, etc. Along with this, the developer must be familiar with Android documentation.

An android developer must have basic knowledge of working with the APIs as many times they will require the app to communicate with the third party services for executing the app’s functionality successfully. 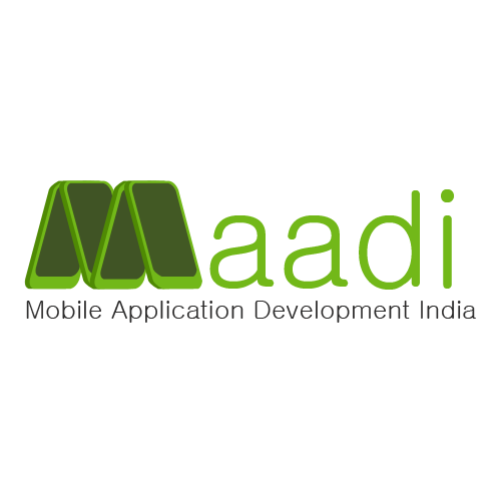 Jay Patelhttp://mobile-app-development-india.com/
I am the CEO and founder of Mobile App Development India.I have 10+ years of experience and expertise in project coordination, business development, dealing with global clients, etc.As an entrepreneur in the web and mobile app development domain, I've also published many blogs and articles on latest web based technology, development tips, and mobility solutions.