You can explore the Lands in Between all by yourself and kill bosses with the help of AI characters. Alternatively, you could make the game even more fun by entering into the Elden Ring Multiplayer Co-op mode! You can help your friends kill bosses or use their help to kill your worst enemies while cracking silly jokes and showing off your skills in the Elden Ring Co-op mode. However, you can also opt for the Elden Ring Multiplayer PvP mode and hop into other people’s servers and try to kill them! Thus, you can be someone’s best ally or their worst foe! The options are unlimited, and each one is packed with fun and excitement! Are you interested in battling the frightening enemies of the Lands in Between with your friends? Or do you want to challenge other players and beat them? Well, keep on reading to find out how to play Elden Ring Multiplayer and Elden Ring Co-op.

Elden Ring Multiplayer Co-op works very differently compared to other games. There is no concept of sending your friend direct invites. Additionally, there are no matchmaking lobbies that allow you to pair up with random people on the internet. Instead, you require items called summoning items that allow your friends as well as random strangers to hop into your server. You can also join other worlds using these summon items.

Players must place summon items on the ground to create a summon sign. Other players will be able to see this summon sign, and they can interact with it to hop into your game. They could interact with the summoning sign to summon you into their game instead of getting summoned into your game. Then, the both of you pair up to defeat a boss. You will stay together until the boss dies or either of you dies. 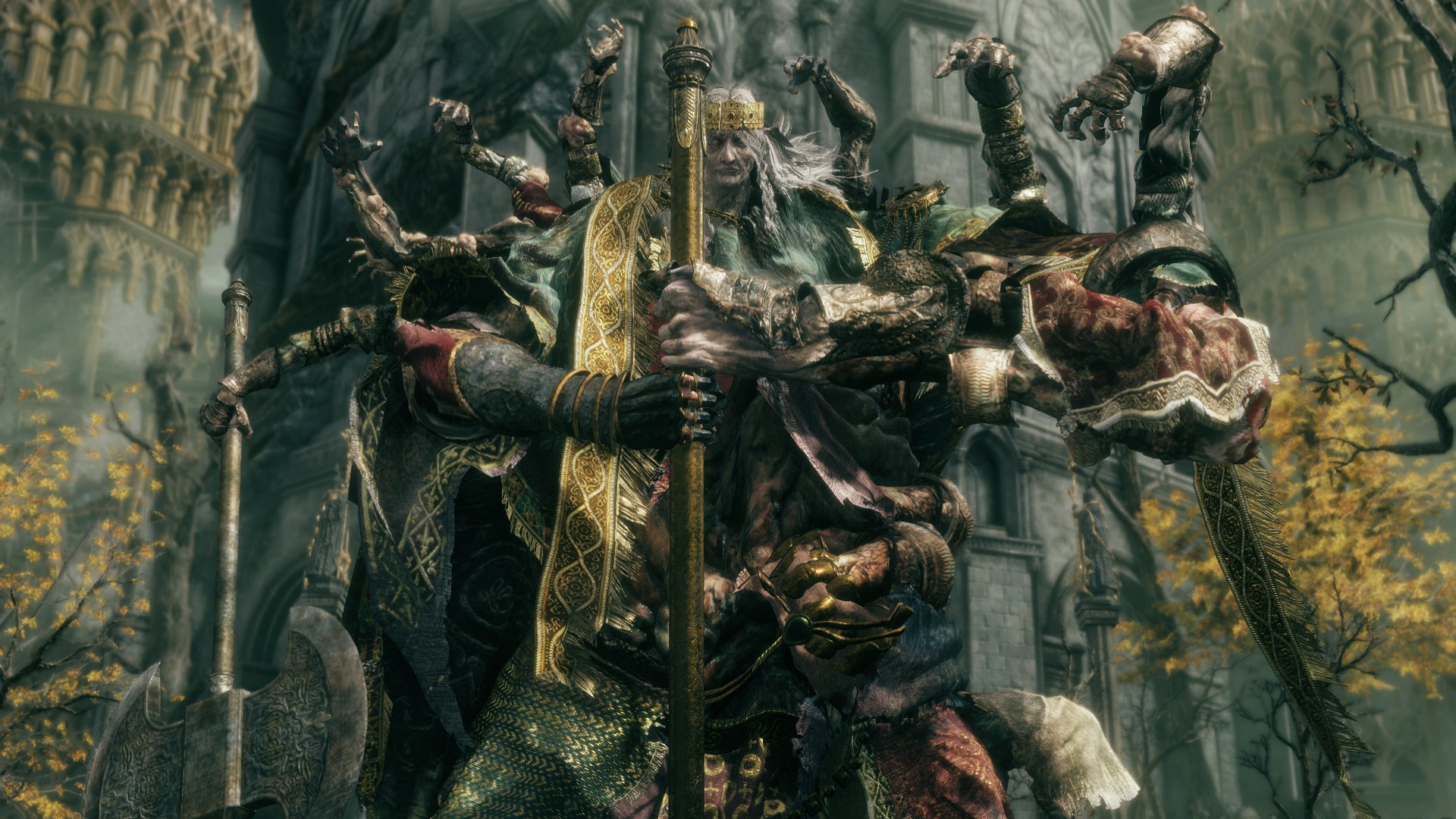 Make Boss Fights Easier- You can summon allies to distract your boss and manipulate his attention while you heal or attack him. Thus, you can get in some pretty aggressive blows while the boss is focusing on your friend.

Level Up by Helping Others- Hop into other people’s servers using gold summoning signs or summoning pools. You will earn runes once their mission is successfully completed. However, if you die during the battle, you won’t lose any points! Thus, it is a win-win situation with no cons!

Learn Boss Fights Before Interacting with Them- You can battle bosses in other people’s worlds and learn all their attack patterns. Thus, you will have a better shot at defeating the boss in your first attempt in your own game. Simply place a summon sign in front of the desired boss door and wait for someone to call you into their fight. Thus, you can interact with players on the same level as you and learn all the tips and tricks to exploring boss areas.

Borderlands 3: How to Find and Kill SpongeBoss BulletPants Boss Guide

Other Players Are Better than Summon Ashes- While summon ashes are a great way to distract the bosses using NPCs, using other cooperative players is even better! They will bring their weapons and magical abilities into your game and make battles way easier! Thus, summon players into your game world and utilize their strengths!

Competitive Multiplayer PvP Gives You More Insight into Battle Techniques- Elden Ring is full of weapons, spells, and items. Playing against other random players in PvP invasions will give you more insight into each weapon’s inner workings and figure out which one suits you the best. Plus, you can see their fighting techniques and learn a thing or two!

Unfortunately, playing co-op in Elden ring brings some restrictions to your gameplay. This includes,

The boss in the summoning area must be alive for a player to join in the fight! If the boss is defeated, you can’t summon other players. However, you could hop into another player’s world to help them defeat the boss.

You will be unable to use your trusty horse, the spectral steed, while playing co-op mode.

You can’t explore new areas in Elden Ring Multiplayer Coop mode. Thus, if you spot a dungeon you would like to explore, you must first wait for the Multiplayer session to end.

You can play co-op with a maximum of four friends at one time!

Elden Ring Co-op- How to enable it?

Eden Ring Multiplayer mode can only be enabled when you play online. Go to the Systems Tab in the menu and click on the Network Section. You can check your online status here. If you are offline and want to become online, simply change your network settings and restart the game for the changes to come into effect. Hence, you must play online to enable multiplayer.

A player can invade your server when you are actively playing multiplayer in Elden ring. Thus, your friend makes you more powerful. At the same time, he/she puts you at greater risk of getting attacked and killed!

This item allows you to view another people’s cooperative summon sign. They are often present near the doors of bosses and summoning pools. You can craft the Furlcalling Finger Remedy using two Erdleaf Flowers. Simply put the flowers in the crafting kit purchased from Merchant Kale. Then, use The Furlcalling Finger Remedy to view summons. You can then summon others into your game for help.

Use the Tarnished’s Furled finger to put gold summoning signs on the ground and send Summon signs to random players. Thus, other players will be able to summon you into their boss arenas for help. You can find the Tarnished’s Furled Finger in a cave on a skeleton. This cave is the same one in which you begin your game.

This places a red summoning sign on the ground and invites invading players. It is an invitation for other players to join your server and combat you in PvP duels in the open world of Elden ring. The Duelist’s Furled Finger is found on the northeast side of the Stormhill Shack Site of Grace present in Limgrave. In this location, you will find a burnt corpse. Steal the item from this corpse.

The Festering Bloody Finger allows you to join another player’s world to battle them in an invaded world. The Bloody Finger is obtained by completing quests for White Faced Varre- a NOC. You can find him in the Rose Church in Liurnea of the Lakes.

The small golden effigy item sends your summoning sign to a variety of summoning pools. This makes it easier for others to summon you into their game. It can be used infinite times.

Elden Ring Co-op- How to play it?

You can play Elden Ring Multiplayer very easily. You just need to be online and use a summoning item.

Group Passwords are slightly more beneficial than other types of passwords. This is because you get a little something when someone from your group defeats a huge boss. The number of runes you are supposed to get for killing enemies will be boosted!

Where to find Fortnite Klomberries and how to throw them

Unfortunately, Elden Ring cooperative multiplayer does not work across different platforms. Thus, a player with a PS5 will not be able to join another player playing the game via Xbox One. Thus, you won’t be able to summon your friends with different consoles into your game as Elden ring does not support cross-platform!

However, the game does support cross-gen consoles. Thus, if you have the same family of consoles as your friends, you can play cooperative Multiplayer regardless of the generation of your console. Hence, if you have a PS4 and your friend has a PS5, you can still play Elden Ring together!

How to Make an Anvil in Minecraft?

How to Make Music on the Move